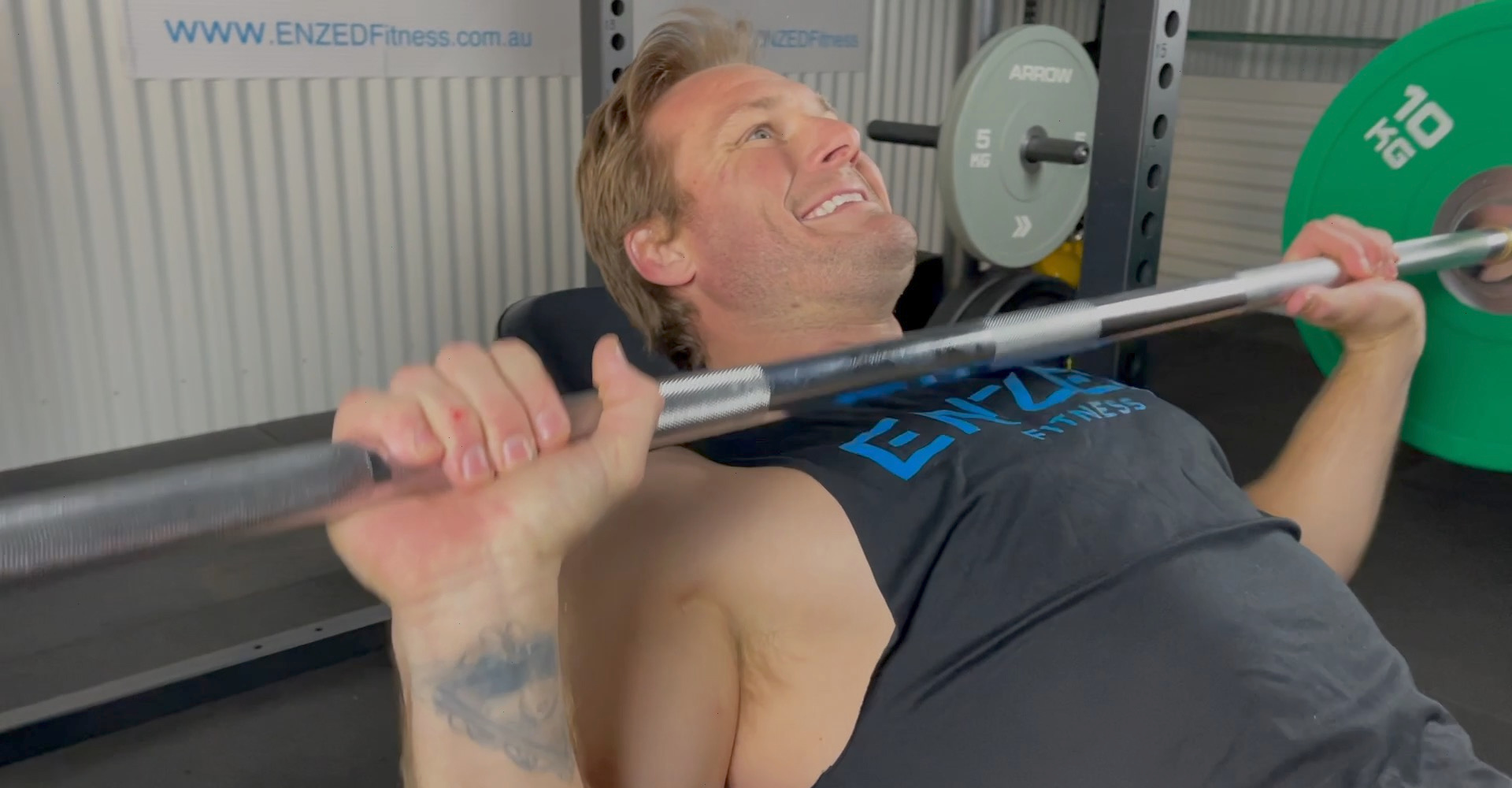 Walk into any gym today and you’ll see a familiar picture:

At first glance, all exercises appear similar enough, apart from the fact that each emphasizes a specific region of the body.

But, exercises differ in other ways. Specifically, they fall into one of two categories: compound and isolation lifts.

Today, we’ll go over the former and what benefits they offer. Let’s dive in.

What Are Compound Exercises

Compound exercises are those that train multiple muscle groups and work around more than one joint. For example, squats are a compound exercise because they train the quadriceps, glutes, hamstrings, back, abs, shoulders, arms, and other muscles. They also involve multiple joints: the ankles, knees, hips, shoulders, elbows, and wrists.

In contrast to the squat, a simple leg extension is an isolation exercise. It primarily trains the quadriceps and works around one joint: the knee.

In most compound exercises, one muscle group serves as the primary mover, and multiple other groups assist in balancing your body and moving the weight. To use the squat as an example again, our quadriceps (the large four-headed muscle situated on the front side of the thigh) are the primary movers. But our glutes, hamstrings, back, shoulders, arms, and abs assist with moving the weight and keeping up stable.

There is no way around it:

For example, lateral raises are an isolation exercise that adds mass to your shoulders. But you can’t use heavy weights because only the shoulder works. In contrast, the overhead press is much better for building pressing strength because it also involves your triceps, chest, and core musculature.

On that same note:

A considerable benefit of compound exercises is that you get to train a range of muscle groups together. This makes your workouts quicker and more efficient.

Take, for example, the back, biceps, shoulders, chest, and triceps. To train each muscle group effectively, you can do one to two isolation exercises for each. For example:

But you can also train these same muscle groups with two compound exercises: a bent-over barbell row and a flat bench press. Instead of doing countless exercises, you can do two and achieve nearly the same effect.

For example, the barbell squat is a valuable exercise because it teaches the entire lower body how to work together. Plus, it forces the upper body to keep us balanced while we are producing force. This makes us balanced and more explosive.

A significant benefit of doing compound exercises is that we get to see improvements more quickly. This makes it easier for us to track actual progress and stay motivated in the long run.

To illustrate this, let’s look at two quadricep exercises: the squat and seated leg extension.

While we can’t argue that leg extensions do a poor job of training our quadriceps, seeing progress happens slowly because we only get to use one muscle group. In contrast, the squat also involves other muscle groups and allows us to use heavier weights. As a result, we get to see improvements more quickly, stay motivated, and track our progress easily.

What’s the number one excuse people make for not exercising? Yes, yes. There are many of them. But what’s the most popular one? That’s right:

“I don’t have the time to exercise.”

Well, compound lifts are amazing precisely because they allow you to have fantastic workouts in little time. Don’t have an hour to train? No problem. Do a few sets of squats and Romanian deadlifts.

Don’t even have time for two exercises? Do four sets of heavy deadlifts, and you’ll train your entire body in 20 minutes or less.

The final benefit worth mentioning today is the caloric burn. While compound lifts don’t burn as many calories as cardio does, they are still great in that regard.According to research, doing just a few sets of heavy deadlifts can help you burn over 100 calories. Not too bad for a minute or two of actual training. Plus, that’s just the caloric burn of one exercise. If you add several of them, you can quickly burn 300, 400, even 500 calories in a good weight training session. 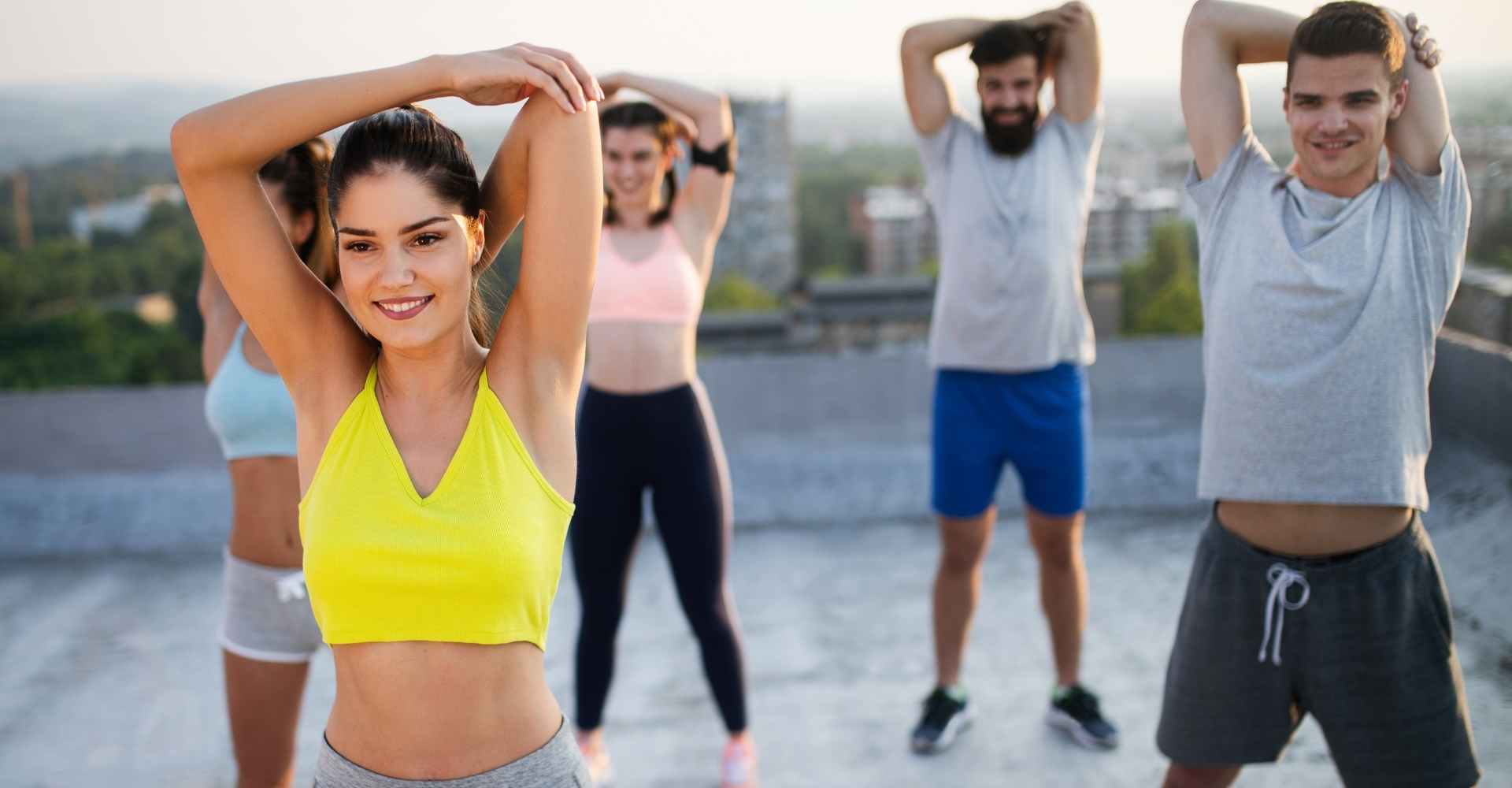 Simple Habits to Boost Your Energy Levels and Gym Performance 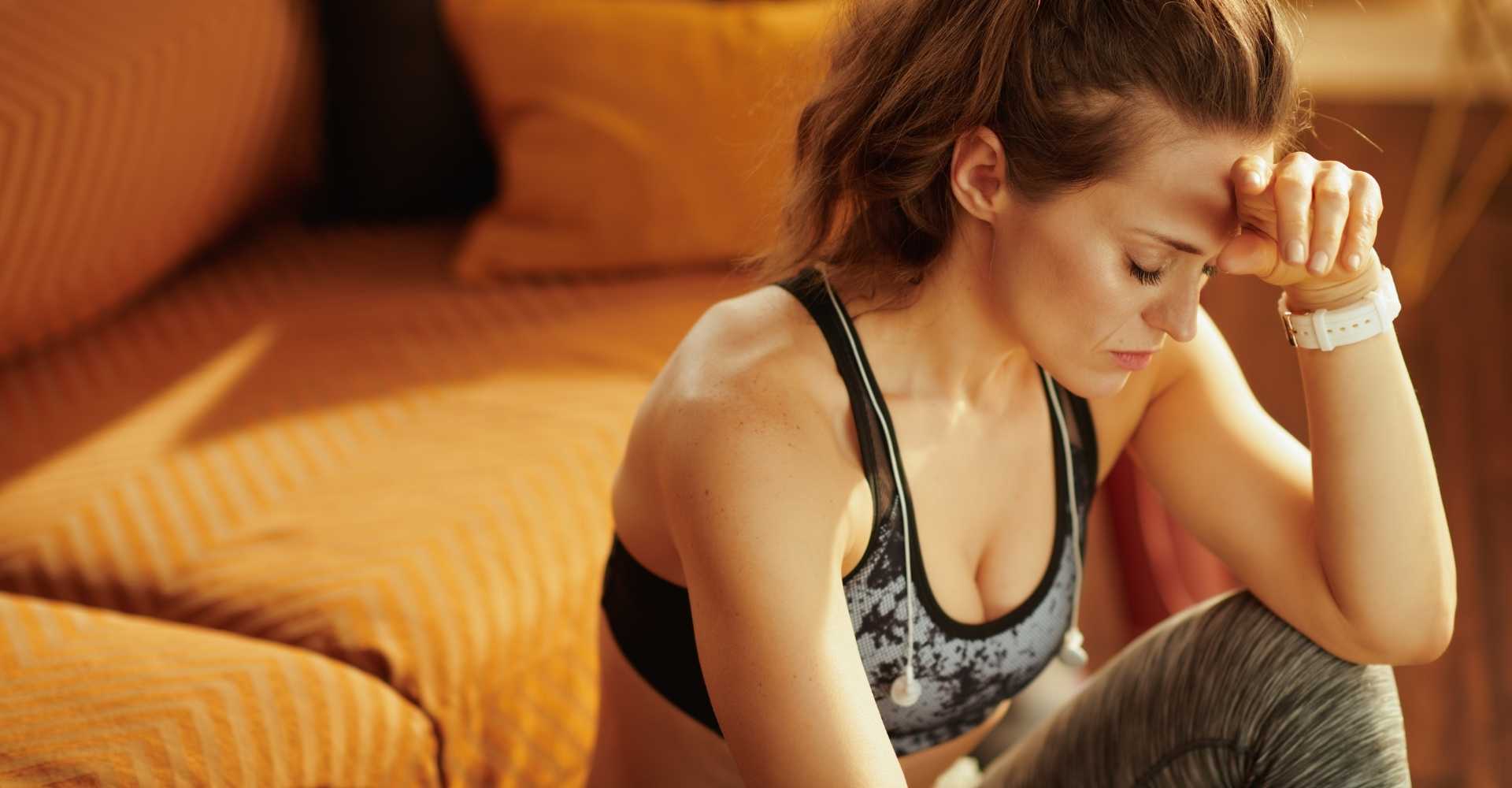 How Stress Affects Fitness (And Why You Need to Manage It) 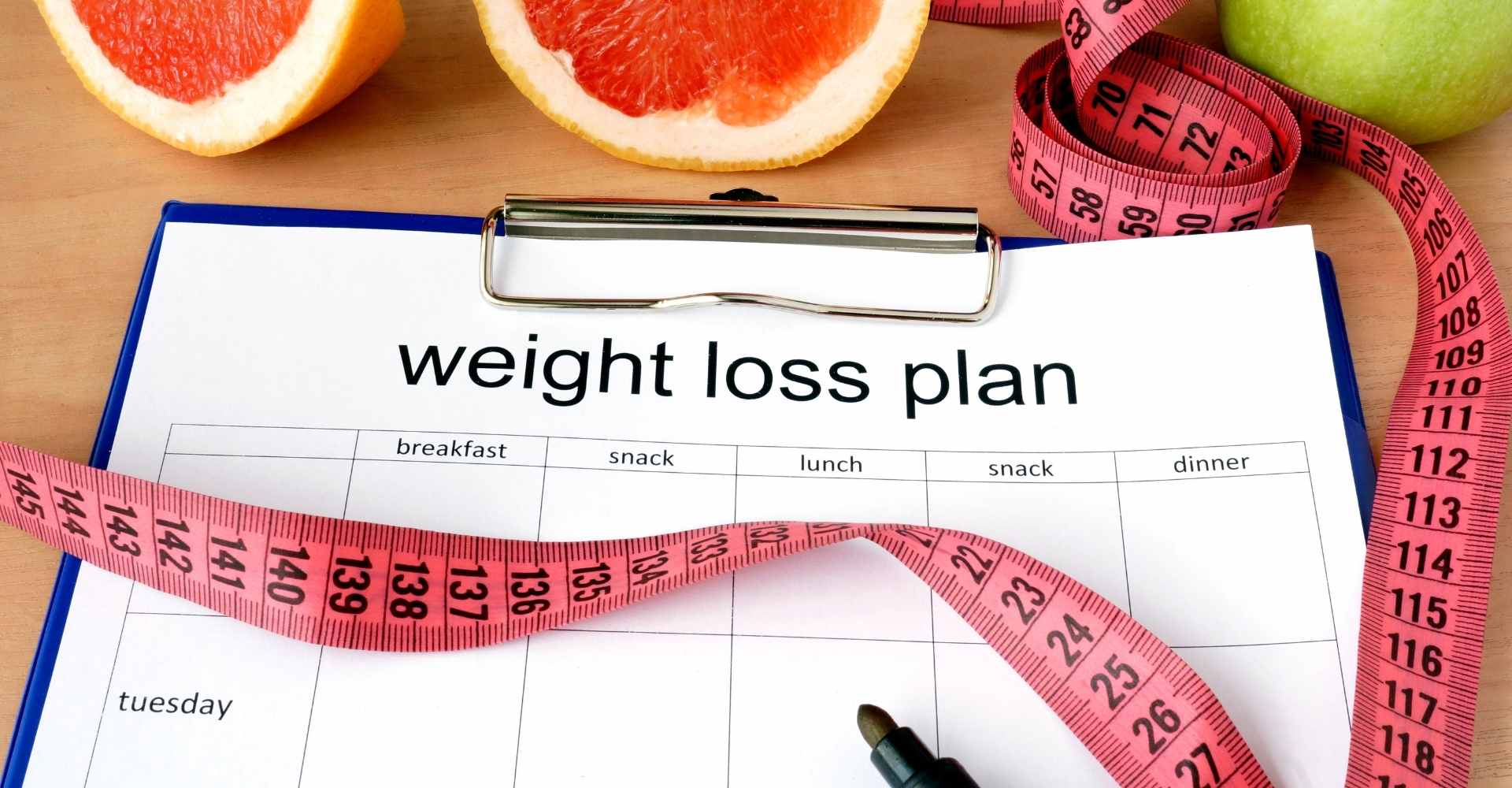 Healthy Habits to Lose Weight And Maintain Your Results Effortlessly